Lightning in the Sky of Riyadh

The previous 2 days were so rainy and stormy. Whats more unusual is the thunder storm... the noise and lightning created a scary atmosphere. So a photo geek like me.. wouldn't wanna miss such moments ^^)
Here are the shots I've taken 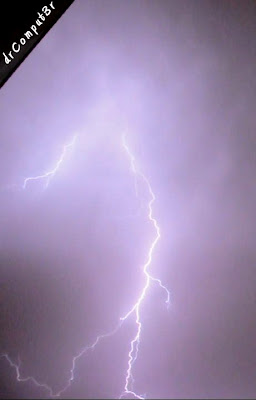 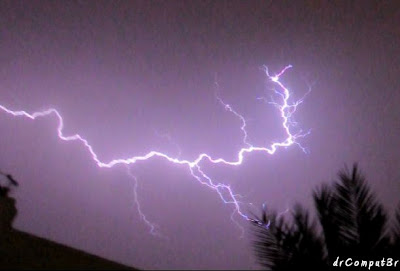 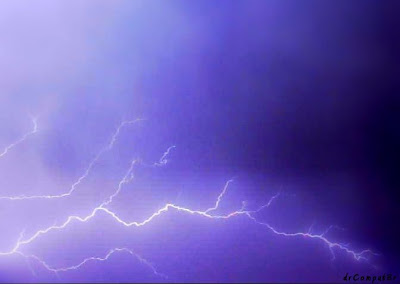 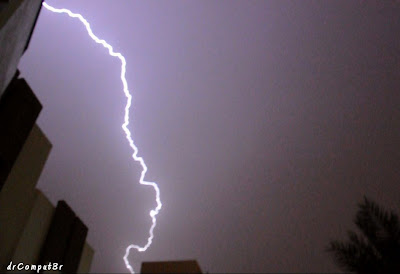 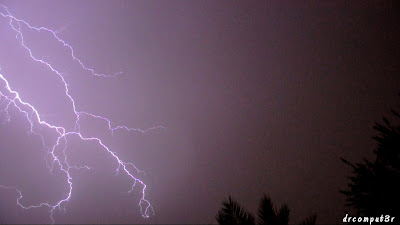 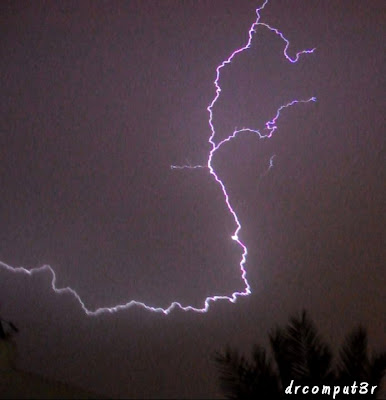 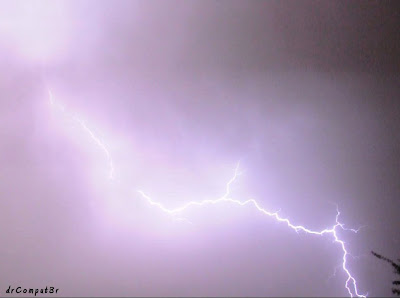 So in the end I did participate in this event !
although I believe everyday should be an Earth day.. but to be part of something with the whole family was kinda fun, and a good lesson to my younger siblings ;)
so my friends.. I'll share some of the moments.. in case u didn't see some on my twitter account , picassa , or facebook.. I brought the stuff here for your convenience :)
My Favorite figurines (Krauser + Shinigami Ryuk) are part of Earth Hour X) 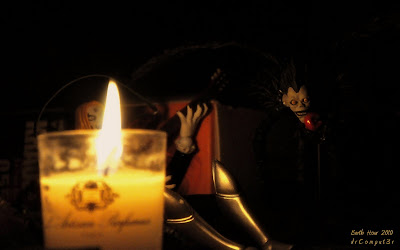 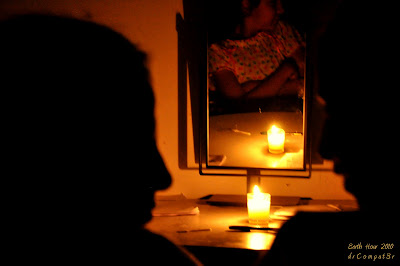 In Akiba-Tokyo, Danny and I ! 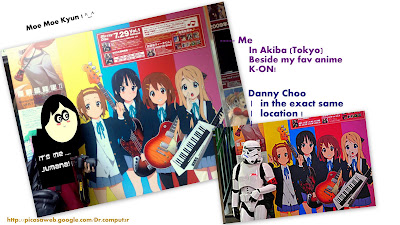 ok that's me in the left photo in my favorite place in Tokyo.. Akiba! most of you my friends already know that! but the funny thing is while going through Danny Choo's Blog I saw the exact same shot I got...
whohoo we both went to the exact same spot :D
---
Posted by Jumana at 12:03 PM No comments:

When u suddenly realize ..."oh..I'm so miserable!"

Birmingham City University can solve your problems; as of next year, it’ll offer a course in social media, encompassing social networking sites as communications and marketing tools.
http://bit.ly/M62ma

As a geek that's sorta nonsense and a waste of time...since what we're looking for is more technical !
but if you’re studying communications, journalism, PR or marketing.. I believe that would be interesting ! yeah why not..it's not about FB only..it's social networks in general !
I totally like how they're innovative and creative about their courses!who wants to study boring stuff anyways!
...
...
Posted by Jumana at 6:57 PM No comments:

so today is the day the world was blessed...:)

I'm gonna talk less and share the moments with you girls....

and here are some shots I've taken ( @ T.G.I Friday's ... they were super awesome and friendly ) 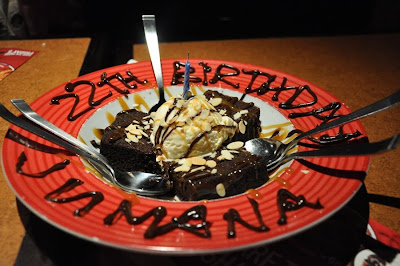 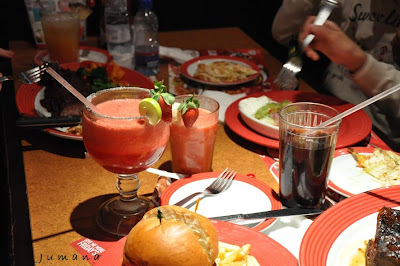 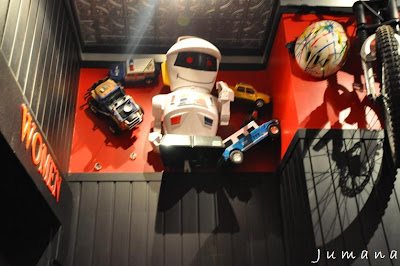 I love this Robot... and it would be the awesomest gift if I could have it :( 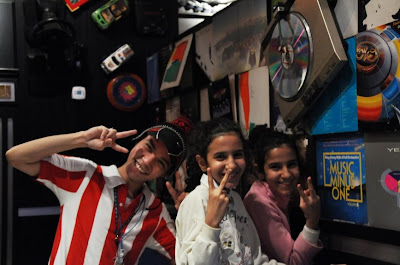 Google gives Nexus Ones away at TED !!!

A quote from the main article :
" Turns out that for the 1500 or so attendees ($6000 a ticket) at TED yesterday, each and everyone of them got a Nexus One from Google. Being that most of the attendees are influential, this may be a really smart move by Google. http://tiny.cc/XI6hj "
I'm not in a position to judge google's marketing strategy ! in fact I should be learning lessons from that move !

However, I can't deny the fact that I'm a n00b , trying to understand the following :
1- If some can afford the 6000 $ ticket and attend TED , but don't own a nexus one, it means they're NOT interested ! otherwise they can easily get themselves the device !
2-giving away such a valuable thing, really degrade the value of it !
giving nexus one to youtube partners was kinda smart , since they're already loyal , and aside from the promotional part , it can be considered as a reward for their hard work , u know they're sorta one team (I know they're already getting payed !)
Now, google, why do u give away such a huge amount of ur devices for FREE and refuse (delay) to sell ur product and gain money from many customers around the world craving for you're nexus one !
I kinda took it personal , it hurts me so much that google is giving away their devices ! are they that desperate !!!!! and why don't they sell it hear in KSA instead !
Saudis LOVE gadgets, just look at the BBs and iPhones around us !
P.s. maybe I'm getting the whole thing wrong, correct me if so, please :)
----
Posted by Jumana at 4:40 AM 2 comments:

-
Just came from the International Exhibition for Higher Education.
amazing event, I'm gonna be back with a review about the overall event + pics and videos .
-
Posted by Jumana at 4:43 PM No comments:

Jumana
Riyadh, Saudi Arabia
2 things I'm so gonna do once I get the chance : learn how to play guitar with a band, practice karate . so watch out !